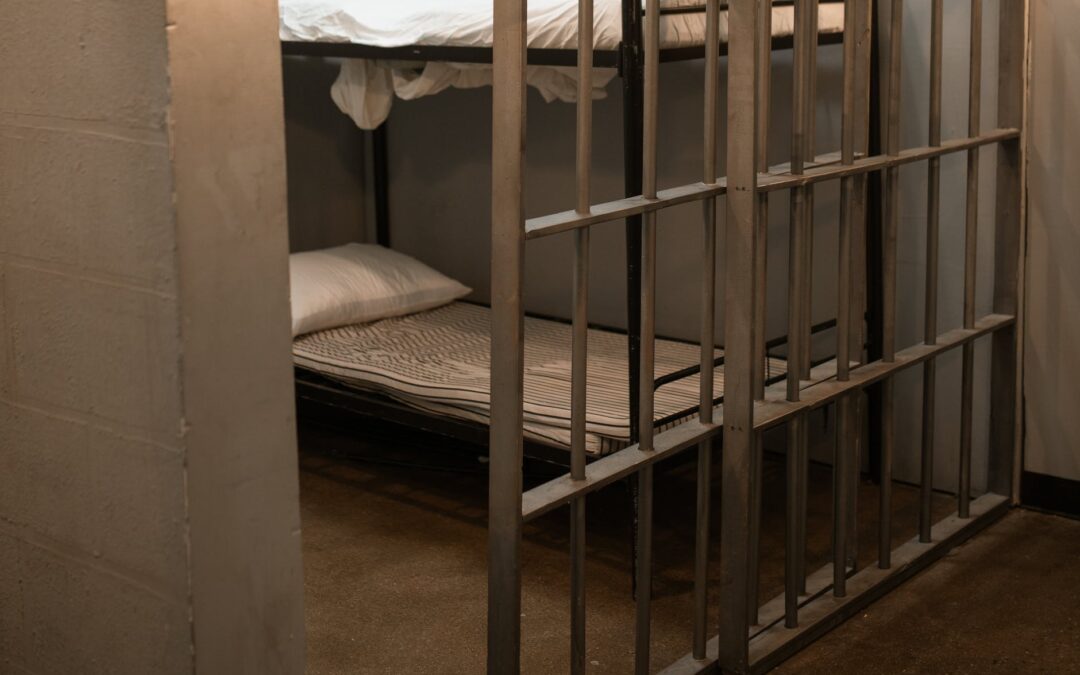 The word rage is a derivative from the Latin “rabia” or “rabit.” It means furious uncontrolled anger. Ironically, add the prefix “cor,” which is a derivative for heart, and you get courage which means fearlessness. Courage is an antonym for rage.

This writing is about both rage and courage. Additionally, it is about brain science. Do you like hard science? I find something comforting about indisputable facts. Take DNA evidence, for example. The method of collecting DNA can be challenged, but the hard science is irrefutable. There are no false positives in DNA.

Brain science is equally irrefutable. But just like DNA was brand new in the 90s, brain science is brand new in the 2000s. It is a new millennium. A hundred years ago, medical science believed the human brain was fully developed at eight years old. Everything changed with the invention of Magnetic Resonance Imaging (MRI). MRIs allow doctors to study the human brain in living beings. Up to now, data has been collected during autopsies. It is now understood universally that the human brain is not fully developed until the age of 25. More specifically, the prefrontal cortex continues to grow until the age of 25. The rest of the brain (the lower region) matures by age 18.

The prefrontal cortex is the part of the brain that is used in decision-making. In moments of passion or heightened emotion, decision-making in adults 25 and older will produce quite different results than decision-making by those under 25. One nationally known expert equates this difference with a metaphor about automobiles. The human brain is like an automobile engine with the accelerator depressed. People over 24 have a fully functioning braking system.

It is a great metaphor and one that cuts close to home. I was in an automobile accident in college. I was driving at the speed limit on dry pavement in early winter. The two-lane state highway dipped, and I was on a patch of snow. I panicked and lost control of the car, spun backward and struck a car in the opposite lane head-on. The driver of that car suffered a permanent injury to one of her knees.

As an adult, I know that speed limits are not always safe. Sometimes safety requires driving under the speed limit. But as a young driver, I believed speed limits were the safety limits. And not to put too fine of a point on it, but in both cases, the metaphor and real life, the brakes failed to prevent the accident.

0.K. getting back on point, we have been indoctrinated to believe that being 21 years old is a bright line for making adult decisions. The problem is that pesky new brain science. Brain science says decisions made by 21-year-olds in a calm state is as reliable as the decision made by the 25-year-old. However, if you add passion, heightened emotion, fear, stress, etc., into the mix, you get a predictably less rational decision.

The Court made this decision based on two prisoners who were 15 years old when they committed their crimes. The Court’s reasoning rested on the fact that brain science differentiated decision-making between juveniles and adults.

You might say two studies do not provide overwhelming evidence on this issue. You would be right if we were talking soft science, psychology or sociology. But, this is brain science, albeit brand new brain science, but brain science nonetheless.

The law had to catch up and provide a means for challenging DNA evidence for convicted prisoners before DNA testing was available. The law has to catch up concerning brain science. Mandatory life sentences should be off the table for prisoners under 21. Two plus two equals four, there are no false positives in DNA evidence, and brain science is universally accepted in the off the table for all prisoners under 25. Based on the current hard science, that conclusion would be way beyond my mental acuity. Nevertheless, hard science corroborates a trend in this direction. The international consensus against mandatory life sentences is already established. The United States is the last frontier in this regard.

At some point, the law will be forced to act. When that happens, it will take courage to keep rage in perspective with brain science.