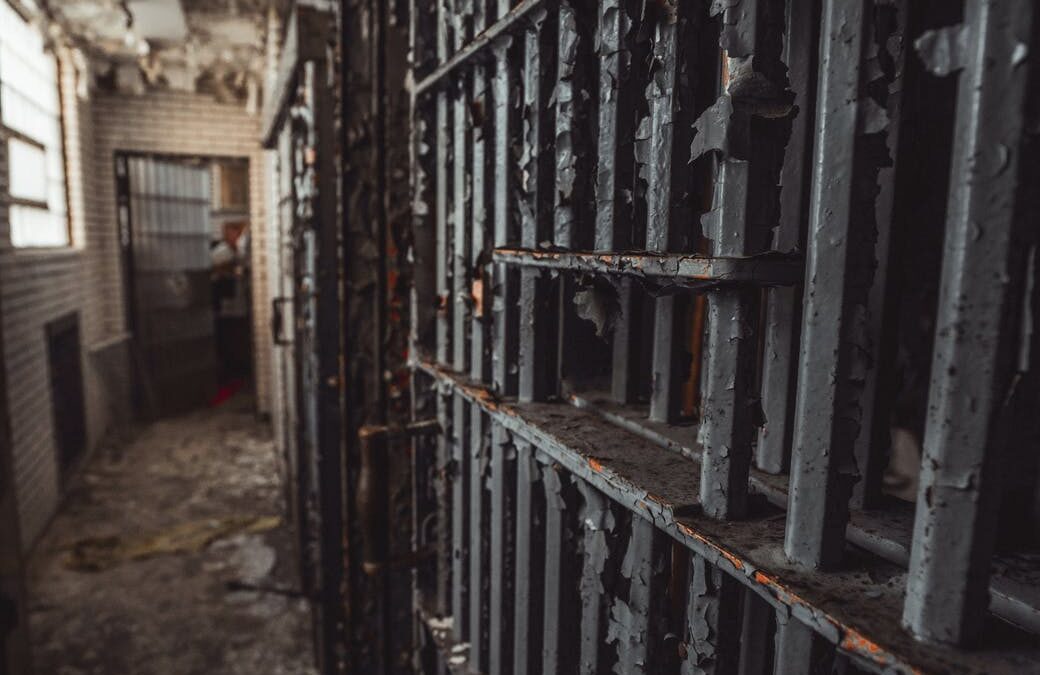 To die for your crimes is not a new concept for the American people, as it has been ingrained into our psyche for hundreds of years.

What is new is Michigan’s hidden agenda of Death By Incarceration (DBI) coming into the light. In Michigan, the death penalty is prohibited by State Constitution. The harshest penalty is life without parole (LWOP). This is given exclusively for first-degree murder, so why are the State’s elderly prisoners being confined for 3, 4, 5, and 6 decades until DBI? This DBI has created a new and harsh statistic: Michigan now houses the oldest population it has ever housed.

Historically, less than 25 percent of all convicted prisoners serving LWOP in Michigan died in prison. That is until 1980. Michigan went from being only one of 11 states that prohibited the death penalty to being only 1 of 5 states that hold 80 percent of all prisoners serving LWOP in the United States. So, 80% of 80% of the world’s population is split up into 5 US states!

Sadly, Death By Incarceration (DBI) is synonymous with LWOP in Michigan; however, it resists transparency, as many of the elderly prisoners that were incarcerated in the 70s and 80s are serving DBI. And, even though these prisoners were promised an opportunity for release if they kept their “noses clean,” they languish into their final years without the slightest compassion.

So, where are the humanitarian CAPS on Michigan sentences?

Capping life sentences is not a new concept. The feds did it until 1984. They did away with their 30-year cap when they passed the Sentencing Reform Act. Notably, various states cap life sentences with varying degrees of success. Minnesota is said to have a 30-year cap on life sentences and New York’s 15-55 law (15 years served-55 years old or older) is an eye-opener in sentencing reform.

A horrifying reality is alive and well in this state. If you are serving an LWOP or a Long Term Independent Sentence (LTIS-basketball score), you are among the many walking dead languishings in an antiquated sentencing system. It is time to put an end to the madness. For example, A man is sentenced at the age of twenty-two years old to LWOP; he has now served forty-six years of that sentence; however, at the ripe old age of seventy, he is a year ‘No Interest’ from the state. Question: Is he the same-minded person that committed a crime four and a half decades earlier? Has he aged out from the mindset of a twenty-two-year-old?

Prison populations are declining in several states. Nevertheless, prisoners aged 50 or older are on the RISE. Statisticians predict that by 2030 a third of the prison population will be the languishing elderly.

The feds and at least 17 other states have Compassionate (or elderly) Release Law(s) in place. These laws combat the rising healthcare costs connected to keeping the elderly.

Obviously, Michigan is a death penalty state, which is also obvious by the death rate of the elderly serving decades past the aging out of their crime. Inoperable brain cancer and a year to live…”don’t ask; you’re going nowhere. “But, I have served fifty-three years, accepted full responsibility for my past crime, and only have six months to live.” “No. Don’t ask. We’ll see you in five years.” There are hundreds of these horrifying examples in Michigan.

In 1847 Michigan abolished the death penalty. From that time until 1980, life sentences were commuted as a matter of routine. Only about 25 percent of all life sentences resulted in Death By Incarceration.

Ready for this fact?: One of the best-kept secrets in the politics of criminal justice reform is that non-violent prisoners who get released from prison return to prison for a violent crime way, way more often than violent prisoners who are released after Aging Out Of The Crime. Less than 2 percent of elderly prisoners released after serving 30 or more years have returned to prison. Only 1 in 400 come back with a violent crime. Compared to returning non-violent offenders-it isn’t even close!

A proactive Governor (Gretchen Whitmer) should address CAPS on elderly prisoners. I am not suggesting an open door policy, as that would make us as uncaring as the state’s lawmakers; no, I believe there should be some form of control, such as an intensive and mandatory six-month program and a period of appropriate conduct to qualify for relief under a cap. And, with today’s technology, we can read the year minted on a dime from outer space. It is time to use that technology for more than spyware, social media, and video games. Cap life sentences and strap an ankle monitor to every elderly prisoner released on parole. Let the elderly pass from this life surrounded by family and friends.

It is time to distinguish between the people we are actually afraid of and the elderly who we are mad at.