“Against The Odds” by Antwann Johnson (Missouri) 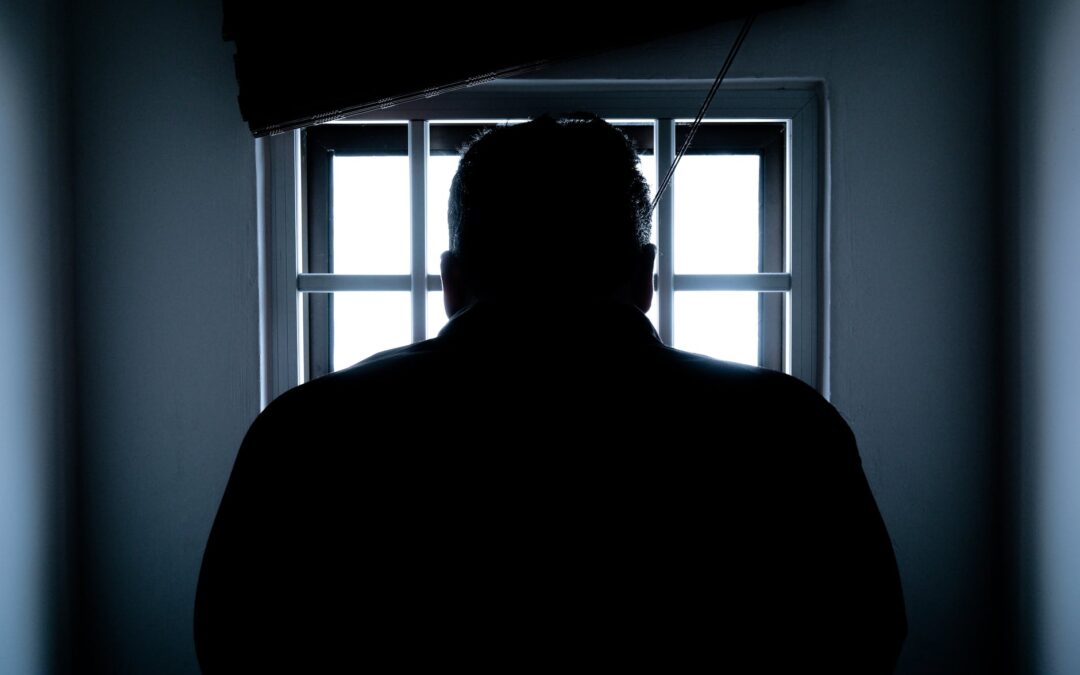 For A Worthy Cause

My name is Antwann Johnson #524659, and I felt compelled to share with you my personal experience with the COVID-19 pandemic while being incarcerated. To be perfectly honest with you, what I’ve witnessed through my eyes has changed my life forever. This is my story. On October 16, 2020 my day started as any other day. I was preparing to check in on my patient to begin my daily activities as a DLA (Daily Living Assistant), But all of that would change when I was approached by the Housing Unit FUM (Functional Unit Manager) who asked me if I would be willing to live in the Medical TCU Unit for the purpose of giving assistance to the nurses and medical personnel who cared for inmates that had contracted COVID-19 and were severely ill and dying.

At first, I felt reluctant because this virus was still a mystery to us all. Not long after that conversation with the FUM, I was confronted with terrible news. I was informed that my cousin and two of my close friends had tested positive for the COVID-19 virus. It was at this point that a sense of fear came over me. One of the biggest reasons that I made the decision to go to the TCU Unit was so that I would be able to face and confront my greatest fear, which is dying alone. I’ve seen firsthand how many of the inmate patients don’t have any family or people who care about their wellbeing. It would be two inmate patients that I grew close to while they were battling COVID-19 who had a bittersweet ending that would ultimately give me the strength to continue fighting . for this worthy cause.

One of the patients of whom I helped to care for was Stanley, who was 64 years old and had been diagnosed with both COVID-19 and pneumonia. He was in such bad shape that the outside hospital sent him back to the facility and said that he would not make it because his lungs were so severely damaged. As he lay in his bed, I just stared at him and imagined that it were me lying in that bed fighting for my life. As time went on, we became close and I did all that I could to assist the nurses with getting Stanley’s health back to where it once was. He thanked us all, because he knew that his condition was bad and that we were doing our best to keep him alive. He expressed to me how he didn’t have any family or friends, so I took it upon myself to care for him as if he were my own family.

It was around this time that we also received George Bructher into the TCU unit. He was diagnosed with terminal cancer. This was a death sentence for him. Stanley knew that I had a passion to help others, so he did not feel neglected or alone while I was aiding George. I have to admit, George was a fighter. Just as with Stanley, George and I became close, and there were even times when George would not allow the custody staff to touch him unless I was present. You would have to be here to truly experience the joy these patients bring to our medical team and vice-cersa. Collectively, we’re a big family that relies on each other for strength and support, and we have the biggest prison medical facility in Missouri.

Each nurse personnel plays a pivotal role in making this unit function, but it’s the hospice workers who give compassion for human lives its true meaning. There would be times where George would make us laugh, and there were times, as we all knew, where there would be tears. While we were experiencing the outbreak of COVID-19, there were a total of 25 patients who had contracted the virus assigned to the medical TCU Unit, and 8 deaths due to complications with the illness. There were countless more inmates in the general population of the prison who had COVID-19 as well. The primary purpose for all 4 of us inmates selected to live in the medical unit was to help prevent any cross-contamination or spread of the virus as much as possible. We literally gave up everything to assist the staff. For me, someone who is trying to prove my innocence regarding a false conviction for a murder that I did not commit, it was very difficult not being able to go to the law library. I also missed going to the gym, and simply being outdoors enjoying the company of friends. But again, I knew that these inmates were relying on us for help, so I had to be selfless and look at the bigger picture.

There were times when things were so chaotic that nurses wanted to just walk off the job, and we 4 hospice porters were losing hope in this fight. I know that just staring down at a lifeless body did something to us all emotionally. There would be times when the power from the generator would go out, and we would sit in the still darkness, quiet, listening to the halls, wondering when we were going to hear our names being called for assistance. There was one pivotal moment where I found myself questioning life itself, and that’s when I was spending time with one of the COVID-19 inmate patients. What he said to me still lives in my thoughts. He said, “Goldie (my nickname), it’s funny how cruel life can be, huh?” I responded, “What do you mean?” He replied, “I never smoked in my life, but I’m dying from lung cancer, and I have COVID-19.” Then he said “It’s ok, because I know I don’t have long. But I want to know, Goldie, why do you do this kind of work?” My response was, “Because I hope that if I’m ever in your situation that someone would be there by my side in my time of need” Two weeks later, he would be dead. During the rougher times, I found myself stepping into an empty cell for a few moments because I had to pull myself together mentally, emotionally, and also spiritually. If I told you I wasn’t affected by the death of another human, especially one I’d grown close to under these circumstances, I’d be lying. I honestly have a newfound respect for any and all healthcare workers. While I have been a hospice porter working alongside medical personnel I actually feel like a real human being and not just some worthless criminal. This is the first time in my 24 years of incarceration that I have felt like this. But the question I ask is who actually cares enough to feel and see my pain through these eyes?

It’s hard to hold back the tears as I think about all of the work we have done, but how we’ve received little to no recognition for our help and support from the prison officials who are higher up. I’ve witnessed firsthand how this virus attacks the body with no regards for human life. The times when we all worked together to give George the best care, we were lucky if we even got 5 hours of sleep. Unfortunately, nothing could prepare me for that day and hour when one of the hospice porters woke me as I was getting some rest and informed me that George was no longer with us. I rushed to my feet so that I could begin the process of notifying his family, but it was another inmate by the name of whose words reverberated through my mind. Donnie, and even C.0.1 Dieckman, asked me if I was alright because they both knew that George and I had grown close.

It has been a rough journey being a hospice porter, and it has definitely humbled me. There were many times when I felt lost, confused, and couldn’t process the loss of the other patients we had. There were only a few nurses who witnessed how we were impacted by these deaths. For us 4 porters, it definitely brought us closer together. The fact that we put others lives before our own convinces me of how compassionate we actually are; but the mere fact that Ralph and Limbo were my two friends that initially caught the virus first, but they came back to work in order to help others knowing that they could contract this deadly virus again and die, gave me the strength to say, “Against the odds, for a worthy cause”.

I’m hoping that the impact of my experience gives life to an interview with the media or a news station. I believe that people in society have the right to know what this virus has done to us all, but especially to those who are behind bars. Over 500,000 humans in the U.S. have been affected by this virus in some way, shape or form. But for me, an innocent man fighting a murder conviction only to witness COVID-19 kill 8 people before my eyes, has me now questioning life, wondering where is the justice, and if death is the actual answer to true freedom. I’ve truly become a broken shell among damaged petals. If there is anyone beyond these gates who is willing to listen, please become that “SEED OF HOPE” and share my story, because I’m only a Voice of Conviction.

For possible interviews or letters of encouragement, I can be reached at: